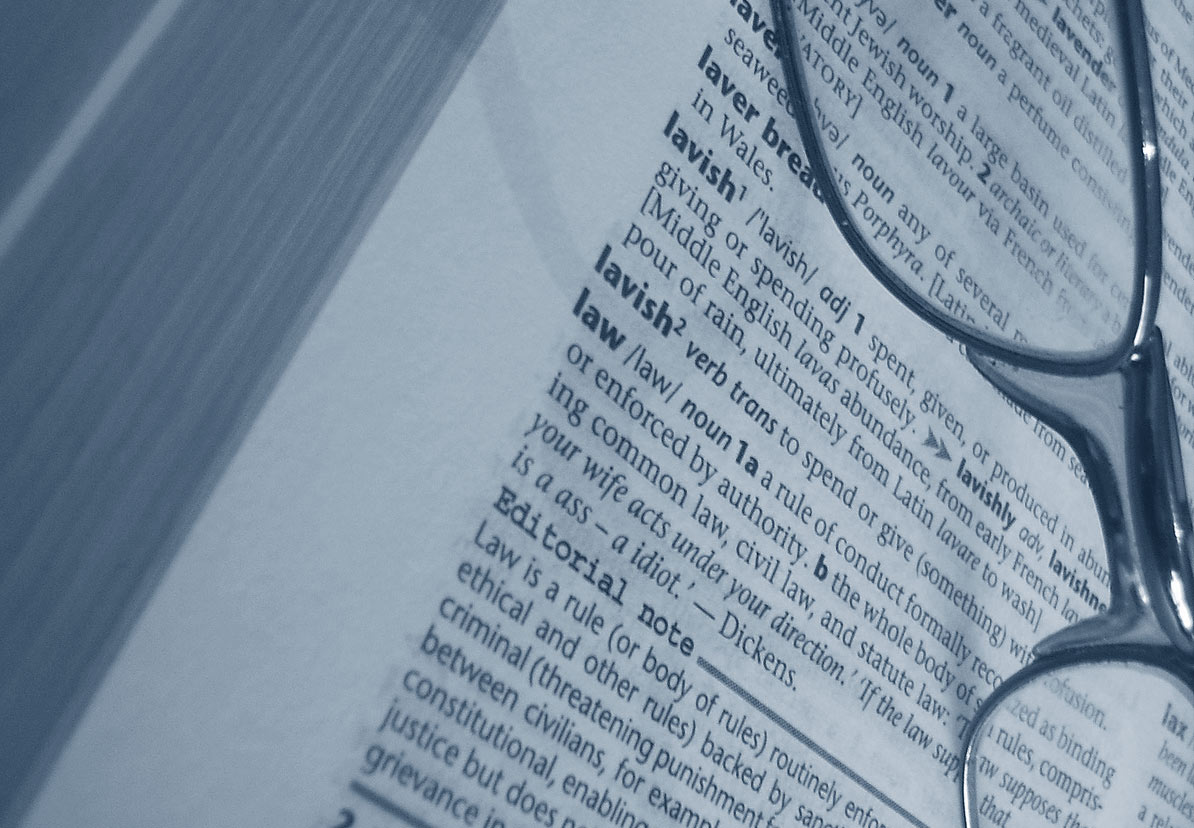 The Antígona Research Group, rights and society with gender perspective (SGR2017-1775) was established in the year 2000 within the Department of Political Science and Public Law at the Autonomous University of Barcelona, based in Catalonia, Spain. Antigona was recognised, in the year 2005, as an Emergent Research Group (GRE) by AGAUR of the Generalitat of Catalonia, and was distinguished as a Consolidated Research Group (GRC) in 2009 (SGR2009-570) and in 2014 (SGR2014-519).

The main purpose of Antígona is to analyse the development of women’s rights from a gender perspective.  The legislation and public policies in Spain are being built upon different definitions which need to be clarified and specified as well as the characteristics and content of women’s rights in our country. Furthermore, it is necessary to adopt a gender perspective before the Law and to do a review of the legal categories that enable it to show its shortcomings.

For Antígona it is key to understand and explain from a gender perspective the content, definitions, criteria and parameters from which we are building women’s rights in legislation, of the jurisprudence and public policies at the local community and national level.

Therefore, the group’s research is geared specifically to analyse the mechanisms used to create a gender perspective in the legal field, to identify the practices that are generating legal and social spaces, and describe the process of creation and development of the public policies on gender in Spain.

In order to achieve these objectives it is important to analyse, on the one hand, the public policies about gender in which there is already a clear development of several practices to create social and legal spaces from a gender perspective, as is the case of gender violence. On the other hand, those areas where there is still no clear legal development in gender perspective such as the field of health and the environment.

The projects of Antígona have as general aims: